Eagles - soaring above the rest

September 29, 2014
There is a house in Footscray which stands out.
It is a rather brash and possibly underneath it all,
quite an ordinary house.
You cannot ignore it.

It always reminds me of my
daughter's soccer team
Boroondara Eagles FC.
BEFC is way over on the other side of town in the leafy suburbs. 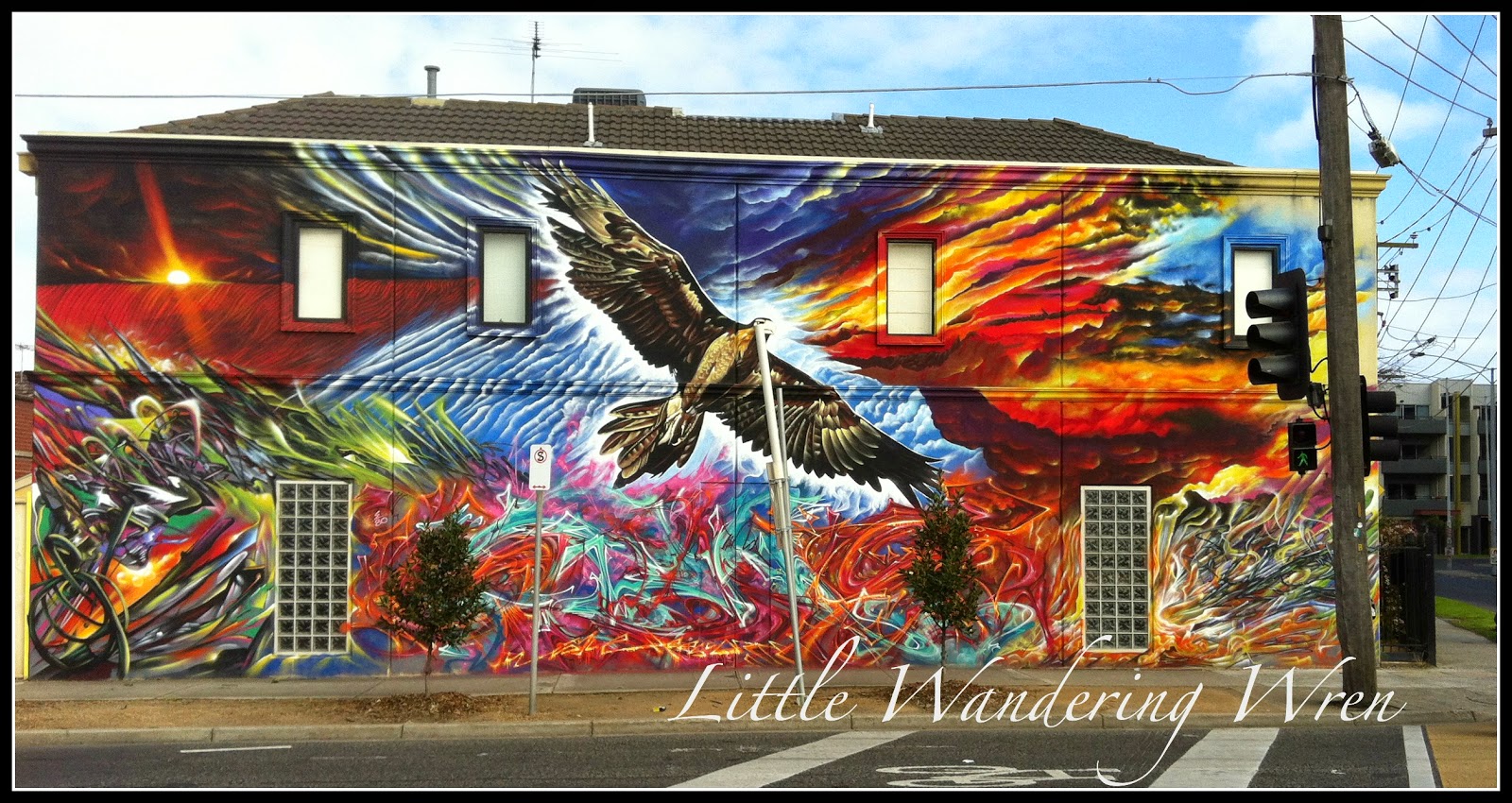 The Women's team have been promoted each year
since starting in the State League.
They are a young team the majority are U21.
In 2014 they made it to the dizzy heights of
Women's Premier League.
That is one massive step up.

Now normally what happens is that players
take a while to adjust to the faster, more physical game.
They can feel quite over awed at playing against more experienced players
some who have played for their national teams,
or those who are returning from playing
college soccer in America.

It can be a brutal introduction.
The sport is a brilliant one for girls
but if you are not up to it,
you will be punished.
Sadly many teams go back down
as quickly as they arrive.
Not our girls!

With some clever recruitment,
some serious training,
and a lot of heart
Boroondara Eagles FC have just ended the season
in third place on the Women's Premier League ladder.
Not at all bad for a team whose main aim for the season
was to be competitive and avoid relegation! 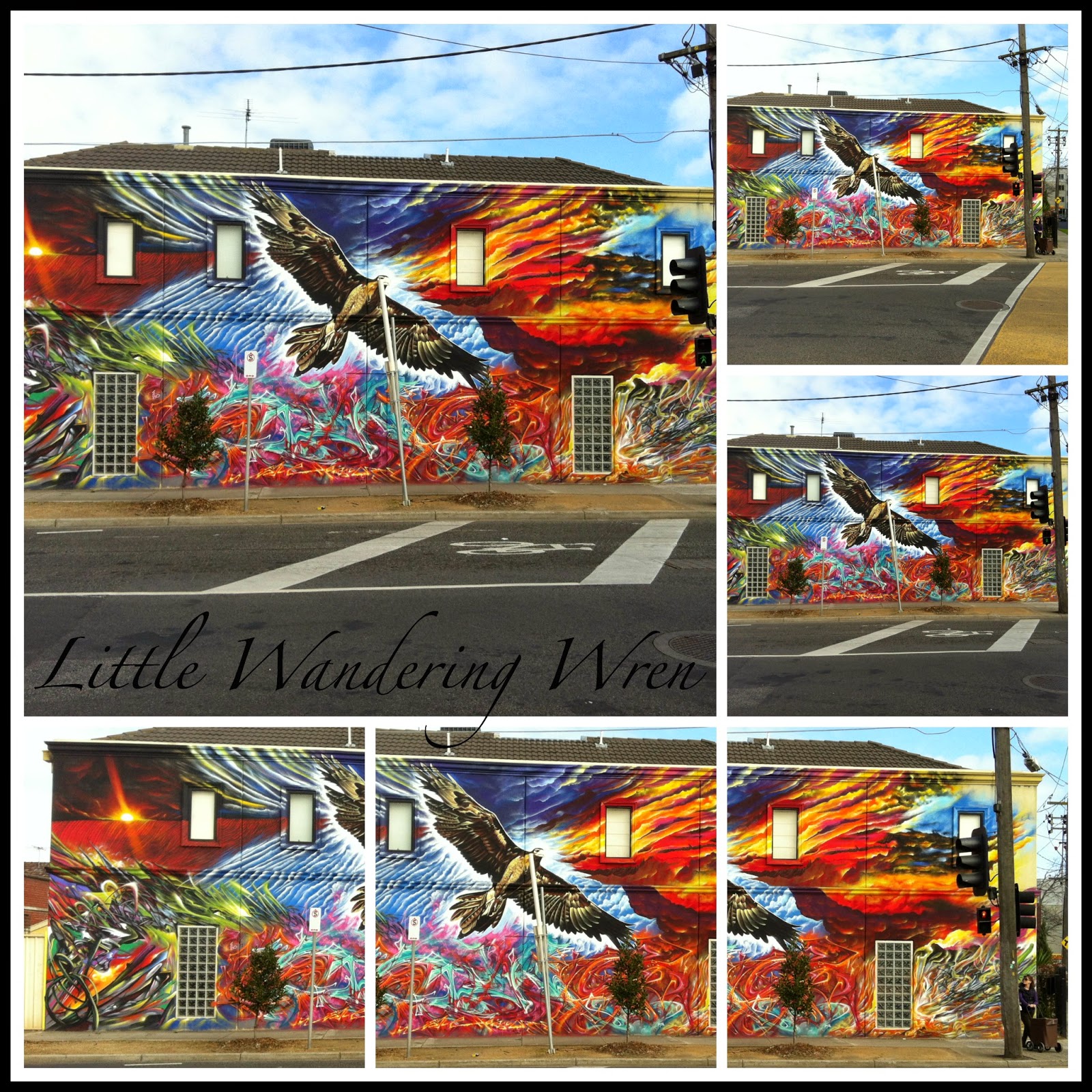 I rather like this mural
I wonder what our Council would say
if we painted this on the outside of our clubrooms?

Linking with the following thanks to the fabulous hosts!
Blue Monday - Monday Mural - Mosaic Monday - Our World Tuesday