I had an e-mail from a friend who said at the start of June
“you’re not doing much for Aussie tourism,
by bemoaning the fact
that you are in Australia all month!”
Oopsie!

It’s not that I don’t love Australia...
It’s just that I love to travel!

I get cabin fever if I stay put for too long… 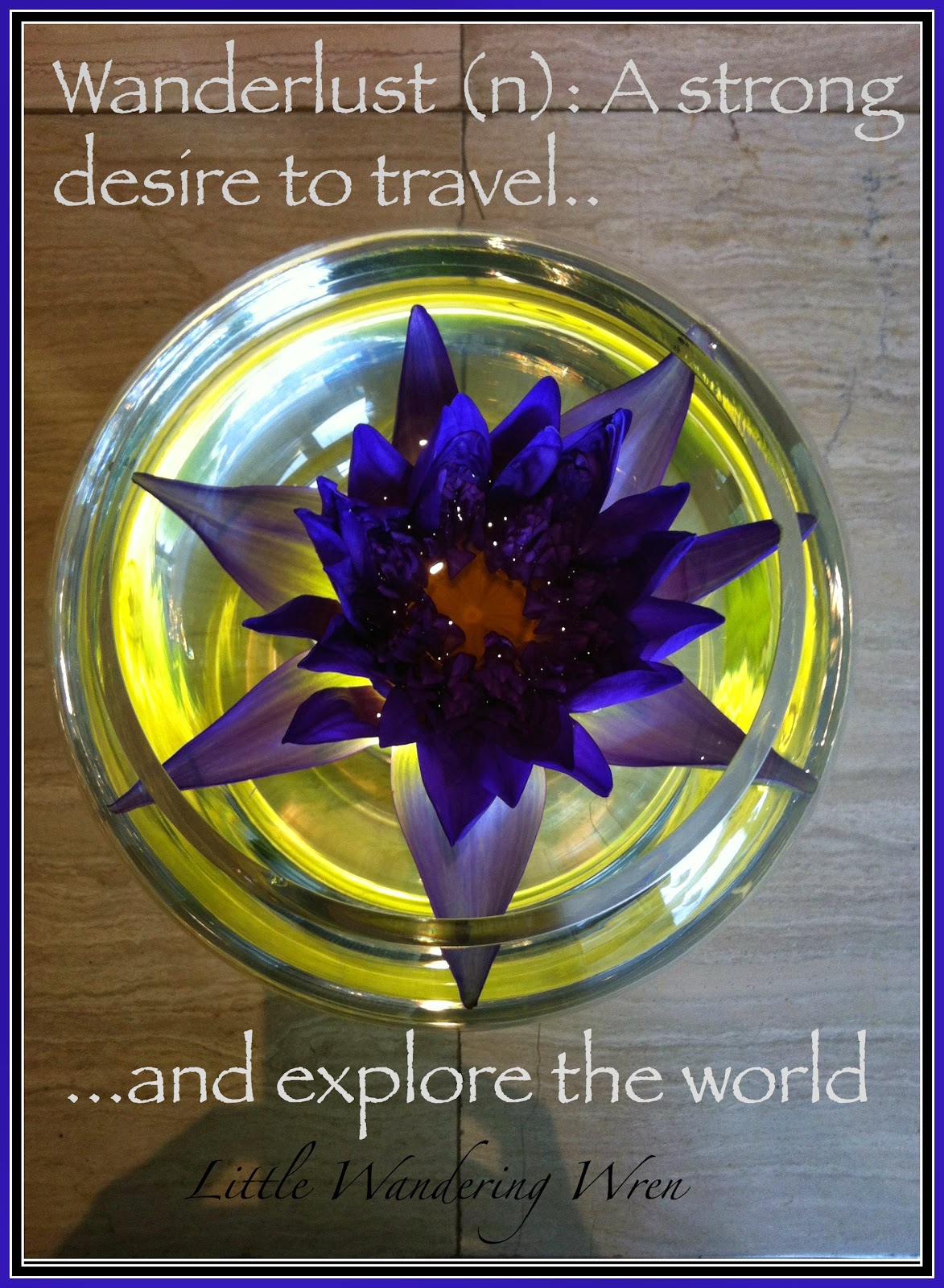 Have you ever done any of those psychometric tests
before a big job interview?
You know the ones that ask all manner of weird and wonderful questions?

Well I'm off the scale in terms of new ideas,
and happiness with change,
but my completer - finisher profile is poor!!

I get bored and move on.
Literally.

Well actually...
I’ve always said, he is lucky to have me! 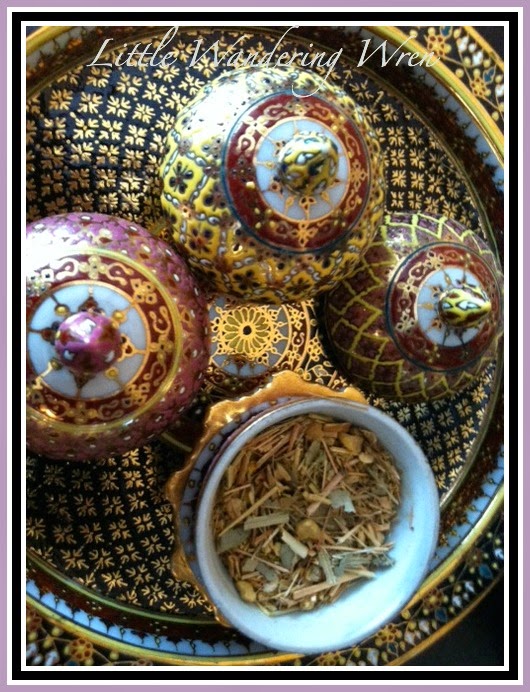 Because glamorous as it sounds,
not many partners would put up with it…

When we left Belgium the first time
our neighbours had gone skiing.
The job was accepted,
everything is always frightfully confidential,
‘Mum's the word*’ you know,
until things are announced...
We’d packed up,
AND moved continents,
before our neighbours had even attempted their first black run.

I often wonder what must they think of us;
those rude British neighbours who never said 'au revoir'! 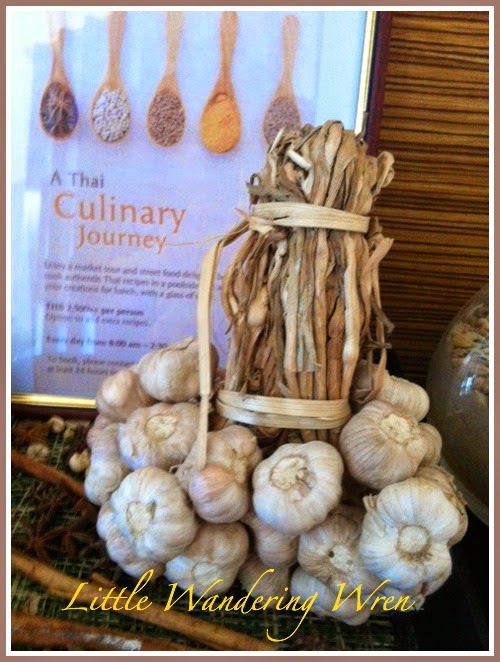 It's only the Crazy Poodle who hates it when we travel.
As soon as the suitcases are out, he knows.

We leave to the sound of his wails,
his little black nose pushed through the bars of the gate.
He can really turn it on...

'Quick! Get the dog a pigs ear.'
I yell at daughter No 2,
staying behind for soccer and household duties... 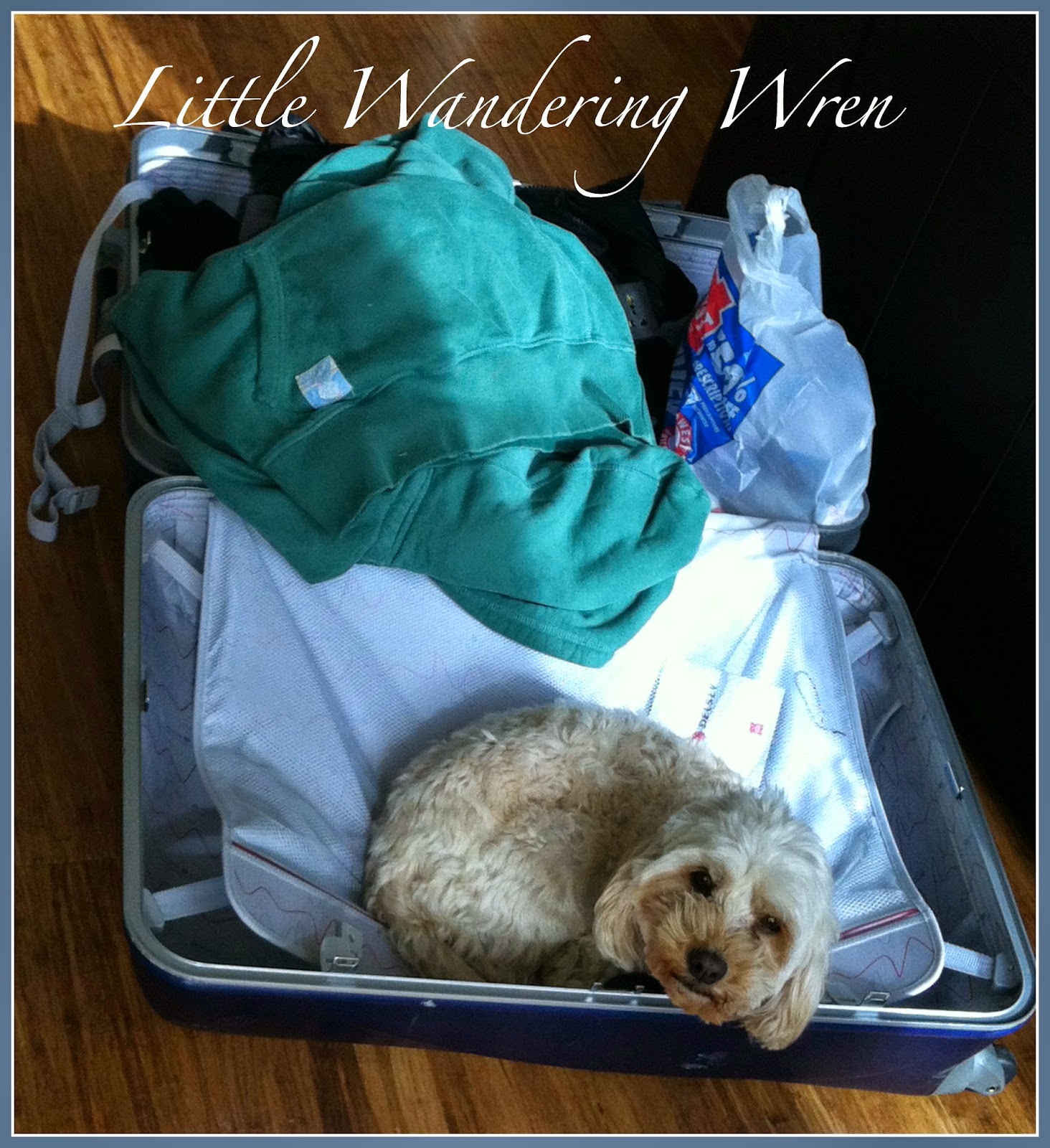 With Mutt momentarily, but easily distracted,
we're off to the airport for a quick break to Bangkok.

It is so good to get away...
I'd set myself some crazy challenges for June
given that it was a month 'locked-in' Down Under.

Do you want to guess how I got on?!
Yes you're right
Pretty dismally...
I must work on my completer-finisher skills!

The first one to fall by the wayside,
with medical approval, I might add,
was the 30 day Abs challenge.
So much for looking good in my bikini! 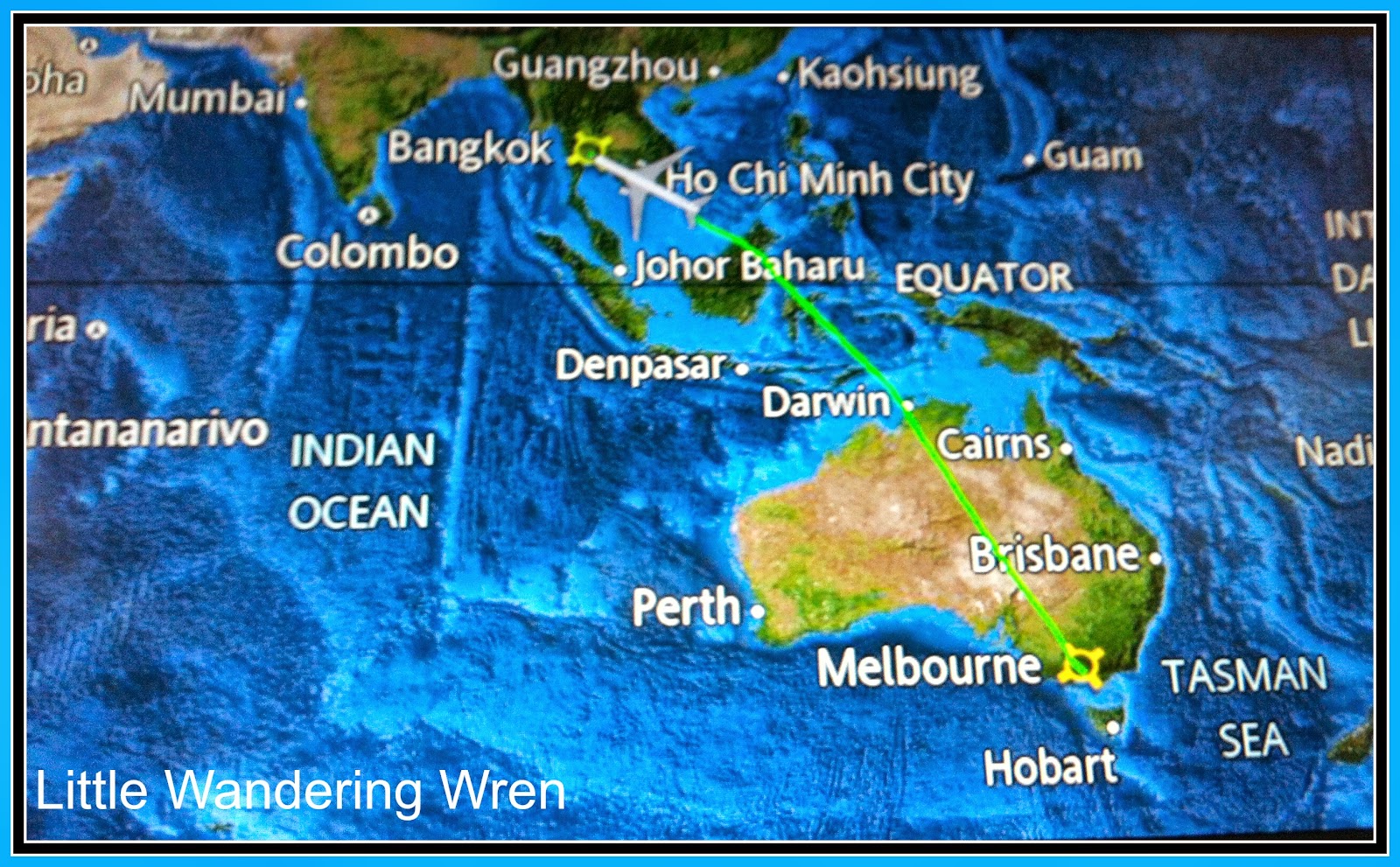 My second challenge was to blog everyday
about my Aussie life,
linking with thirty different memes.

I completed twenty-five posts in June.
If I count the one that went through at 12.01am on July 1st...

Woo hoo!!!
I heard all that activity nearly put Blogger into meltdown,
Or maybe it was just me that nearly went into meltdown?

Anyway not quite the thirty posts I'd promised myself
and a hectic writing schedule,
but I did meet some lovely new Bloggers,
at some interesting new memes.
June certainly whizzed by... 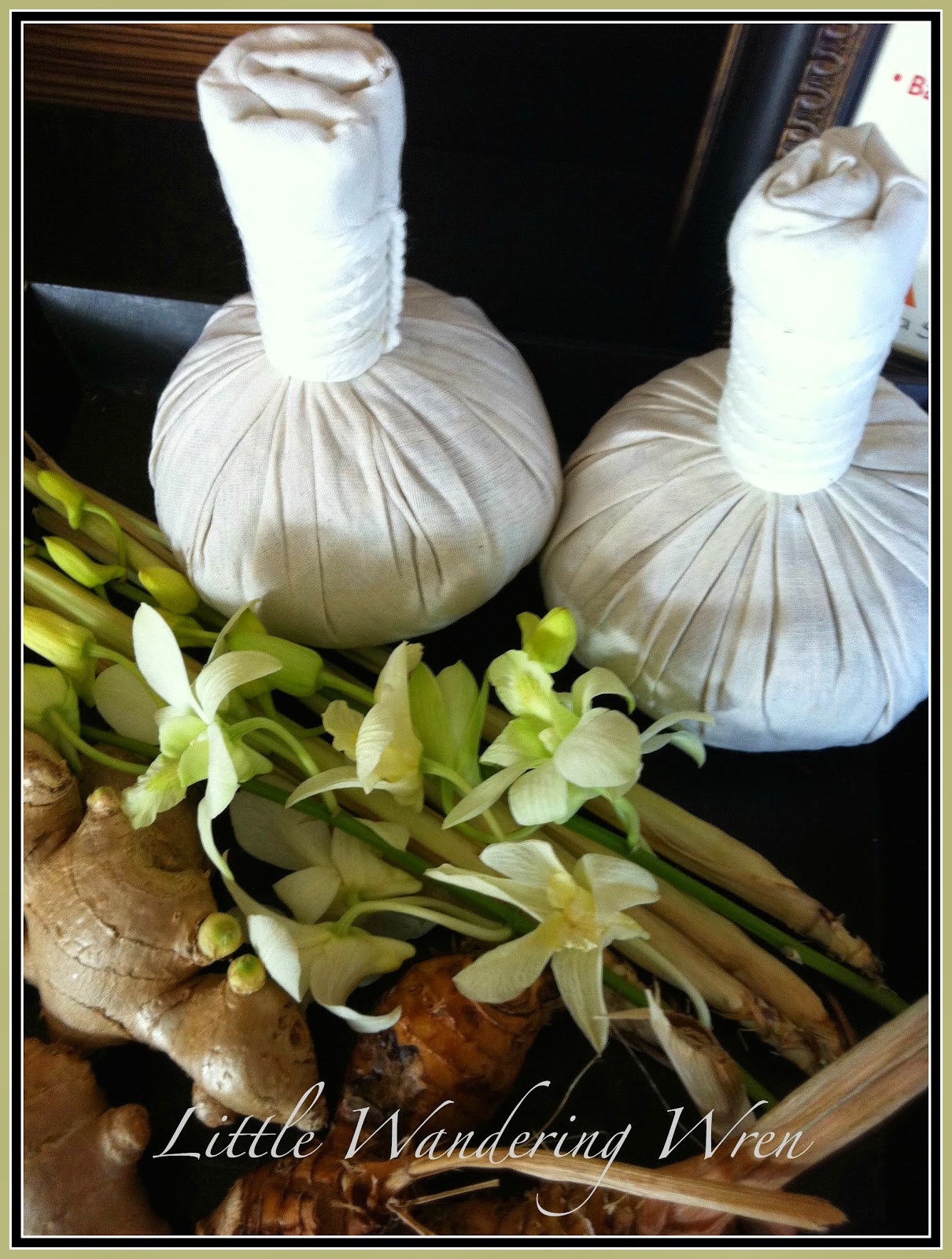 The final and hardest one was my 30 Day minimalist challenge.
Which involved throwing out a whopping 465 items over the month,
I'm happy I did achieve this
although it was not without it's dramas &
I will tell you some more on my return.

So here we are after a hectic term,
Our son is on a school trip for ten days to Darwin,
and we're off to have a few days away. 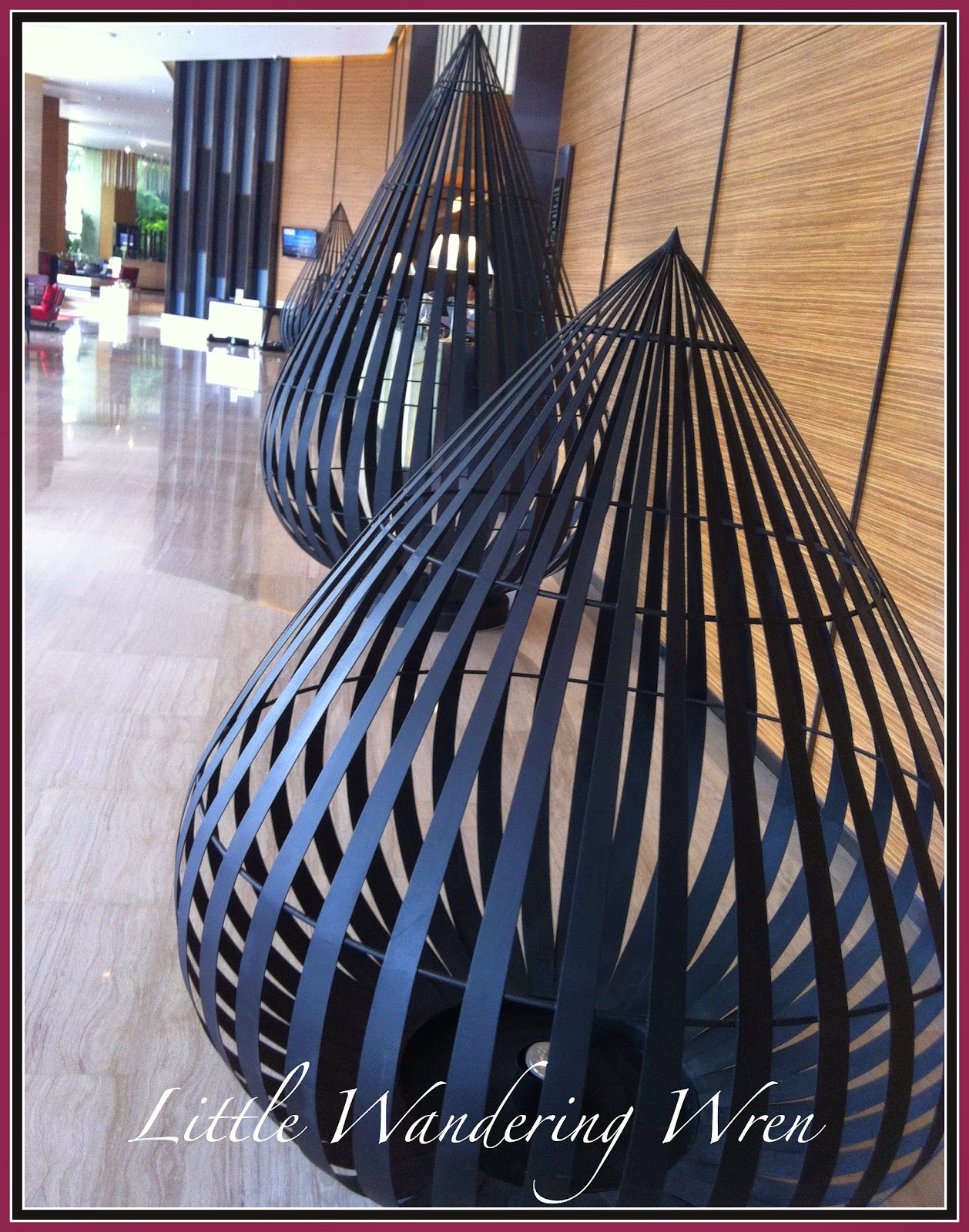 Yes, I know,
there's a military coup in Bangkok at the moment...
Yes I know,
it's summer, and the humidity is over ninety percent...
Ok,
so it's the rainy season...

Don't you just love to get away?

* Mum's the word.  (informal)
something that you say which means something should be kept secret.

Linking with Alphabe Thursday
Thanks to Jenny Matlock

April 02, 2019
Hello everyone, I'm glad I've caught you.  How is your week going?
We're doing fine, I'm having a lovely time in Paris in the Spring.


I have just finished a pilates class in French! Woo hoo for still being able to find my toes and vaguely keeping up. I managed to carry it off until the end of the class when I thanked the instructor and she said in a loud voice:
'Argh, Vous êtes Anglais?'
At which point I firmly replied in my very best français:
'Non, Je Suis Australienne'
I mean who the bloody 'ell would admit to being English at the moment? Pardon my French!

This all takes me back to my days living in Belgium when I lived my daily life muddling through, only getting half of was said.
Nothing has changed. I am here pouring over the French newspapers, it is slightly more fun enjoying the Brexit news in French. However in English or French, it is a sad state of affairs.
And no, to all my friends back in far off lands, who all ask... I have no idea what is hap…
17 comments
Read more