September 23, 2013
Woo Hoo it's been a heavy weekend of sports and we're celebrating! 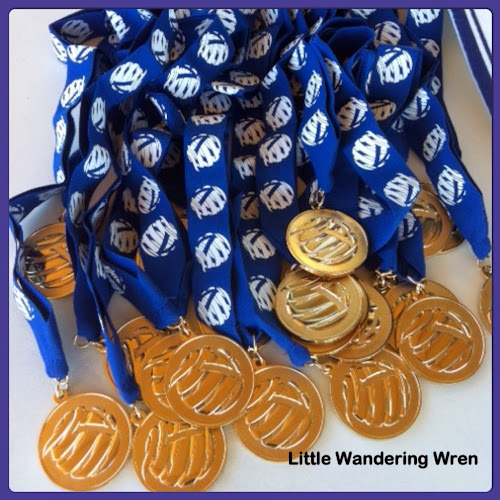 So grab yourself a celebratory bevvy and I'll give you the run down!

Melbourne is gripped by Footy Finals fever and it's all about who is going to win the 2013 AFL (Australian Football League) Grand Final which is next weekend. But of course we (what am I on, just slipping into 'we' as if I was actually playing....) I mean our team had to qualify, and the preliminary finals were last weekend.

When you arrive in Melbourne you get asked pretty quickly who you barrack for. It goes like this:

What's your name?
Where do you live?
What do you do?
Who do you barrack for?

v.intr. Barrack
1. Chiefly British To jeer or shout at a player, speaker, or team.
2. Australian To shout support for a team.

Zzzzz. So after we determined what barrack actually meant, we choose to support the local team, Hawthorn. This year we received our Hawks Football Club thirteen year membership scarves and on Friday night in a tense down-to-the-siren match, Hawthorn advanced to the Grand Final with an incredible come from behind win over Geelong. Go Hawks!

So if you ever want to impress with your Australiana you can tell the world that you're going for Hawthorn in the AFL Grand Final and that One Direction have just arrived in Adelaide. That pretty much sums up all the big news stories here, nothing else much going on of note in the country at the mo. 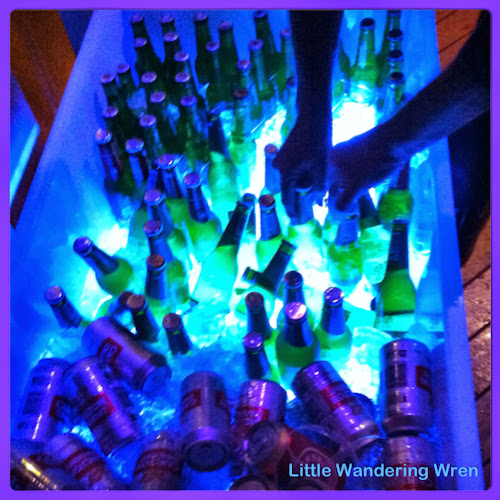 On Saturday night we were invited to a 21st birthday celebration and they had this very cool blue-lit Esky (above) with the drinks in it and hundreds of blue and silver balloons.

So where were we? Oh yes, you had a drink and I was telling you the story...

Aussie Rules football is played with an oval ball, but our kids play Football, the World game with a soccer ball. This weekend saw the last rounds for the season, and our own finals series. The kids have played twenty weeks of competition and started their first pre-season training in early January. The kids play in the Seniors competition and they both coach Junior teams. Between club and school soccer, at the height of the season there will be soccer every day of the week for our family.

So when we get to the end of the season and are hanging up the boots for a few weeks, it is a big deal in our house!!! 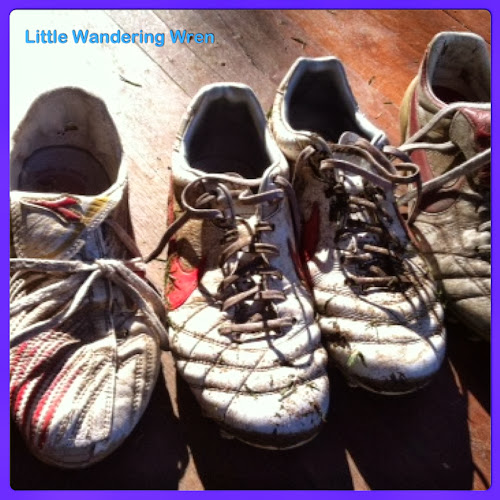 The girls went out on a high having won their league to earn promotion into Women's Premier League. Yesterday they won their Finals series as well and were presented with their gold medals by Football Federation Victoria.

It's a race against time for daughter No 2 to get fully fit to compete in the Australian University Games next week up at Gold Coast, she played half a game complete with bright pink physio strapping. She was supposed to have blue strapping tape but hopefully the blue socks count for Blue Monday!!

Queensland are you ready for the University Games? I was in Adelaide last year for the Uni games when Adelaide City Council put out a request, please would the Uni Students refrain from removing any more pot plants, and return any pot plants in their care.

Of course my daughter would never do anything as silly as that, but Queensland just in case there is any mischief up there, she has certain clearly identifiable distinguishing features these days, you let me know! 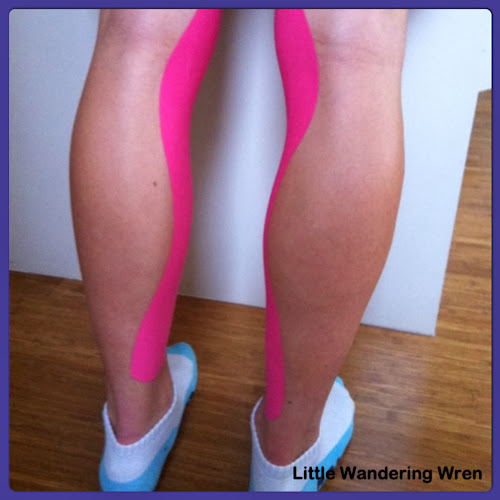 Well that's enough mischief from me today.
Thank you so much for stopping by.

Please do pop across to see Sally and the other Blue Monday posts if you have the time.
Happy Blue Monday and have a great week!

All typos for the pleasure of those who enjoy finding!

June 04, 2021
Hello, hello how are we all doing?  I am sorry that I have been absent around here for so long. I can't really think of any excuses except for a certain global pandemic, which remains a distraction in our daily lives here in Thailand.  Still, I am pleased you can join me today as I bring you up to date for some good, random, Friday bliss and fun from Phuket. We are fine.  Like many of our neighbours in South East Asia, our Covid-19 situation here in Thailand had deteriorated over recent weeks. However, with strict measures in place to curtail the rise in cases, we are all hopeful for the arrival of the first international visitors into Phuket from July 1st.  We came to the island of Phuket in Southern Thailand for our Christmas holidays, and have remained largely based here ever since, as many Bangkok offices have requested home working. THE GOOD Phuket has been a blessed stay and we feel so fortunate to be here. I've written about this more here: Working from the beach, (WFB)
27 comments
Read more