We've had everything here starting with a Princess born,
Wren veterans at VE celebrations,
a visit to a Sir Christopher Wren inspired garden,
and a General Election.


It's a real trip down memory lane for me returning to the
English countryside where I grew up. 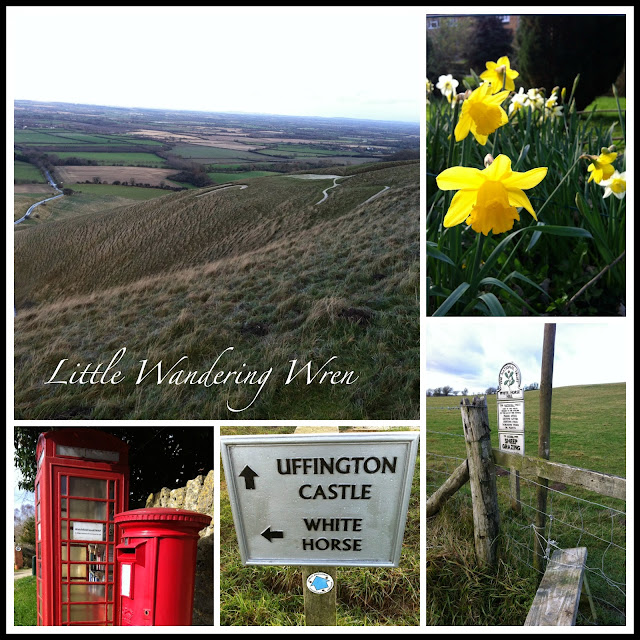 1, I remember Wren...
I was a country girl living in a small Oxfordshire village.

Learning to ride my pony and cantering across these hills,
or perhaps more like careering wildly out of control,
I had a spirited and young chestnut mare.

I never thought I would end up with a life of city living in Australia. 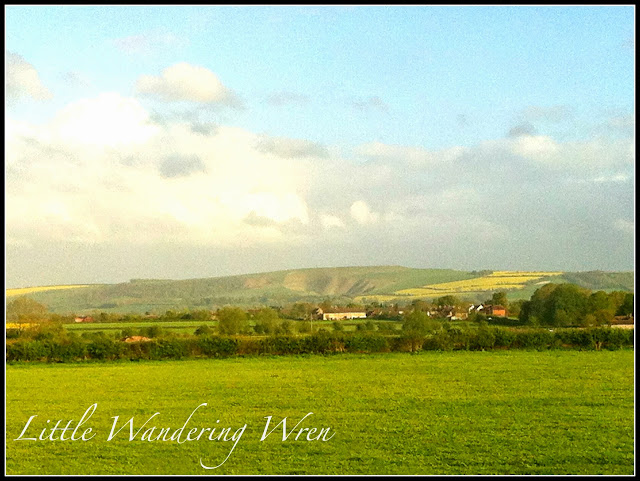 2, I remember Wren
I gave birth to my two daughters in Cheltenham maternity hospital.

They were easy uncomplicated births but
on the third day after Daughter No 1 was born
my car was stolen from the hospital car park.
It was eventually found in Brighton six week later...
I remember sobbing my eyes out
with our new baby and a policeman taking notes! 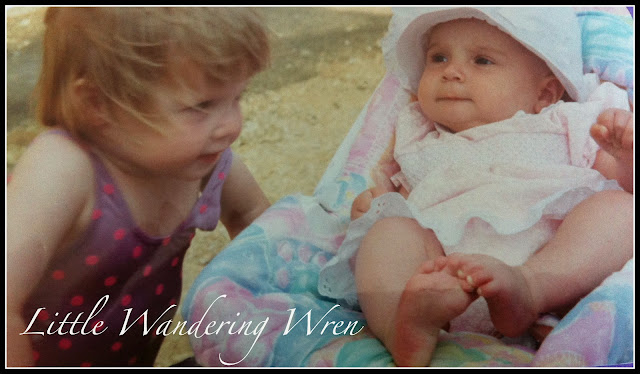 How things have changed.
You don't get the luxury of a week in hospital these days.
Last weekend we watched (on the telly) Catherine, Duchess of Cambridge
leaving hospital eight hours after giving birth to
HRH Princess Charlotte Elizabeth Diana.
Kate looked amazing,
of course she had help
... and a few more policemen than I did.

Closer to home (my parent's garden that is)
Mother squirrel finally brought her babies out for the world to see.
'scuse me for the blurry photo.

Here they are learning how to walk in a straight line without a wobble! 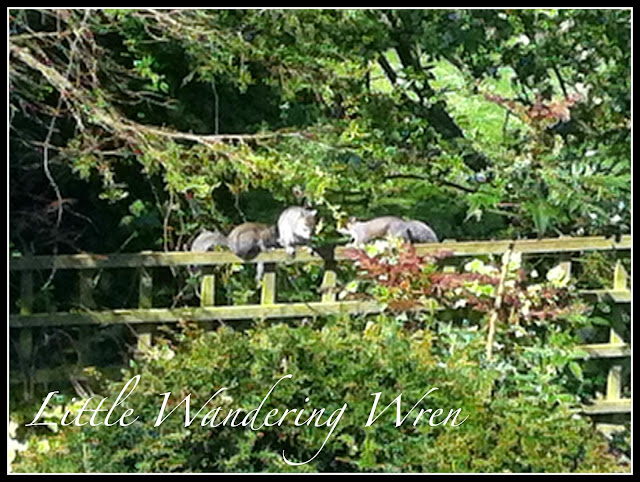 3, I remember Wren...
This week the country celebrated seventy years since VE day

Across the country many Veterans, including Wrens
attended remembrance services to commemorate victory in Europe.
The Queen attended a service of thanksgiving at Westminster Abbey
and in Horse Guards Parade, London
10,000 people celebrated at a concert:
VE Day - 'A party to remember'

Wrens - the nickname given to
the Women's Royal Navy Service. 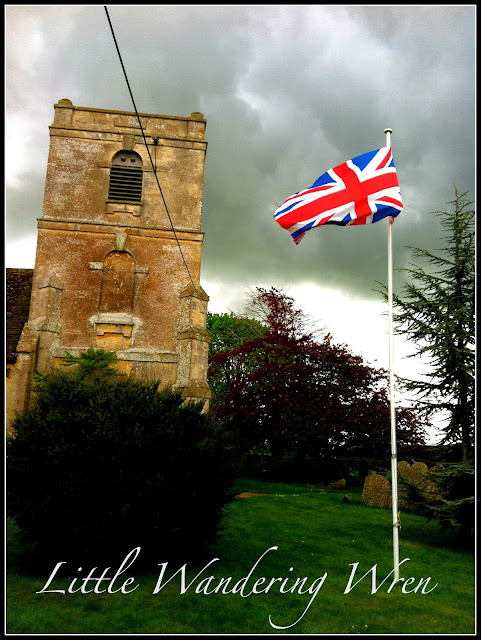 Thursday was an interesting election day and by Friday
the country seemed blurry eyed and in a state of shock, or pure delight,
depending on allegiances.
Billed as too close to call, the Conservative party
formed a new government with an overall majority. 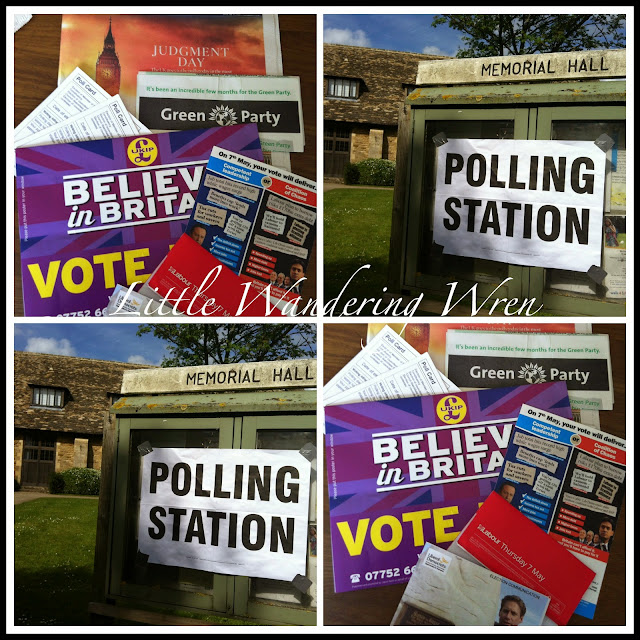 Tyntesfield, outside Bristol is a splendid house and garden.
We had a very enjoyable visit on Saturday.
More to come on this later in the week 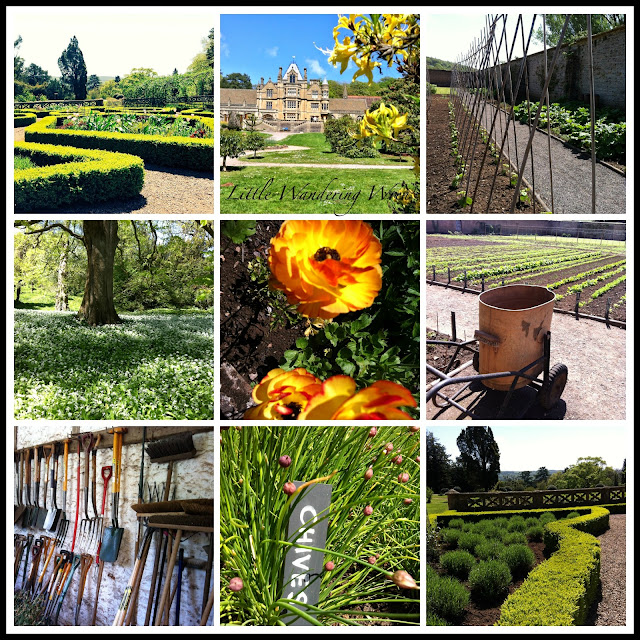 I hope you have enjoyed a little peep into my week!
Thank you for your visit
Looking forward to visiting you soon.

Linking with Our World Tuesday
Five on Friday - Thanks Amy!