February 16, 2014
It's been a big start to the year.
We have been trying to decide whether to move.
There were job offers in Hong Kong, Singapore and China.

Next year all the kids will be at University.
We are technically footloose and fancy free - Yay!
We become Empty Nesters,
and can sail off into the sunset.
OK you're right...
We're probably more likely to take a plane
but the furniture can go by boat!
But there is one little problem:
The Crazy Poodle.

We won't take him with us, DH declares,

I reply in hushed tones, just in case Mutt is listening. He knows some thing's up as he sits there all cute and adorable in his kennel...

I never wanted a dog, but we promised the kids that when we eventually settled they could have a pet. Tim wanted a 'proper' dog. He was brought up with three Black Labradors and a Dalmatian.

The Vet's house always had animals. But in those days there were either pedigrees or mongrels. Here in Melbourne these oodle dogs, sometimes called 'designer dogs'  were not only popular, they were everywhere...

An oodle is hybrid mix of more than one pure bred dog, a poodle cross. The poodle is intelligent and does not shed.

We compromised on the size but agreed to a black female. The breeder had one puppy left, the runt of the litter a blenheim cavoodle male. The cavoodle is a cross between the Poodle and the King Charles Cavalier Spaniel, known as a cavapoo in the States.

'I will just stop by with him to introduce myself, show you a typical puppy and then you get the first choice of the next litter'.

He moved in, took over our lives and relaxed in his new home.

He is the most adorable, happy dog. He greets everyone (well almost everyone) to our house as if they are a long lost friend. He is always ecstatic to see our family members return, even if they have only been gone one minute to the post box at the front gate.

He eats every dinner I serve up as if it's the best dinner he's ever had, and finds interest and joy in every walk. His favourite thing of all is to chase flies on the beach.

He has a ferocious bark which he is not afraid to use on anyone coming to the house in a fluorescent jacket. We have a back-to-base monitored security alarm system in the house and Mutt guards the garden! He tries to patrol the skies and any cats or possums who taunt him from the safety of the trees in the garden. But he is never the winner there. With think if we are out, he is on full time policing. When we are home he sleeps.

He loves humans, and greets every dog owner in the park, but other dogs he steadfastly ignores. He is only really interested in other oodle dogs and has a couple of good oodle friends, Molly and Dash.

He hates Sheepdogs on account of having had some unfortunate experiences being 'rounded up', like a lamb. I still remember the trauma of him being herded into the ocean as a puppy...

He is the park wimp. He can usually get out of most trouble because he is (greyhounds excepted) one of the fastest dogs around. He avoids any dog that looks like trouble or if he is in trouble, will sit on his haunches and howl at the top of his lungs. Which usually results  in the offending dog being severely reprimanded and the owner beating a hasty retreat with the dog on a very short lead!

He does everything with us, we even plan holidays around him "And doggie comes too" He would leave a big gap in any new life if he wasn't with us. Decisions, decisions...

To be continued next weekend!

Thank you for stopping by, I love to see who has been visiting
from all around the world!
I am a tad behind on my visits,
so forgive me, I hope to have more time next week!

There are two ways to contact me either by:
leaving a comment through Google+
or to e-mail me directly from my side bar at
wrensrambles@gmail.com

Have a lovely weekend!

A huge thanks to Eileen from Saturday's Critters
for hosting. 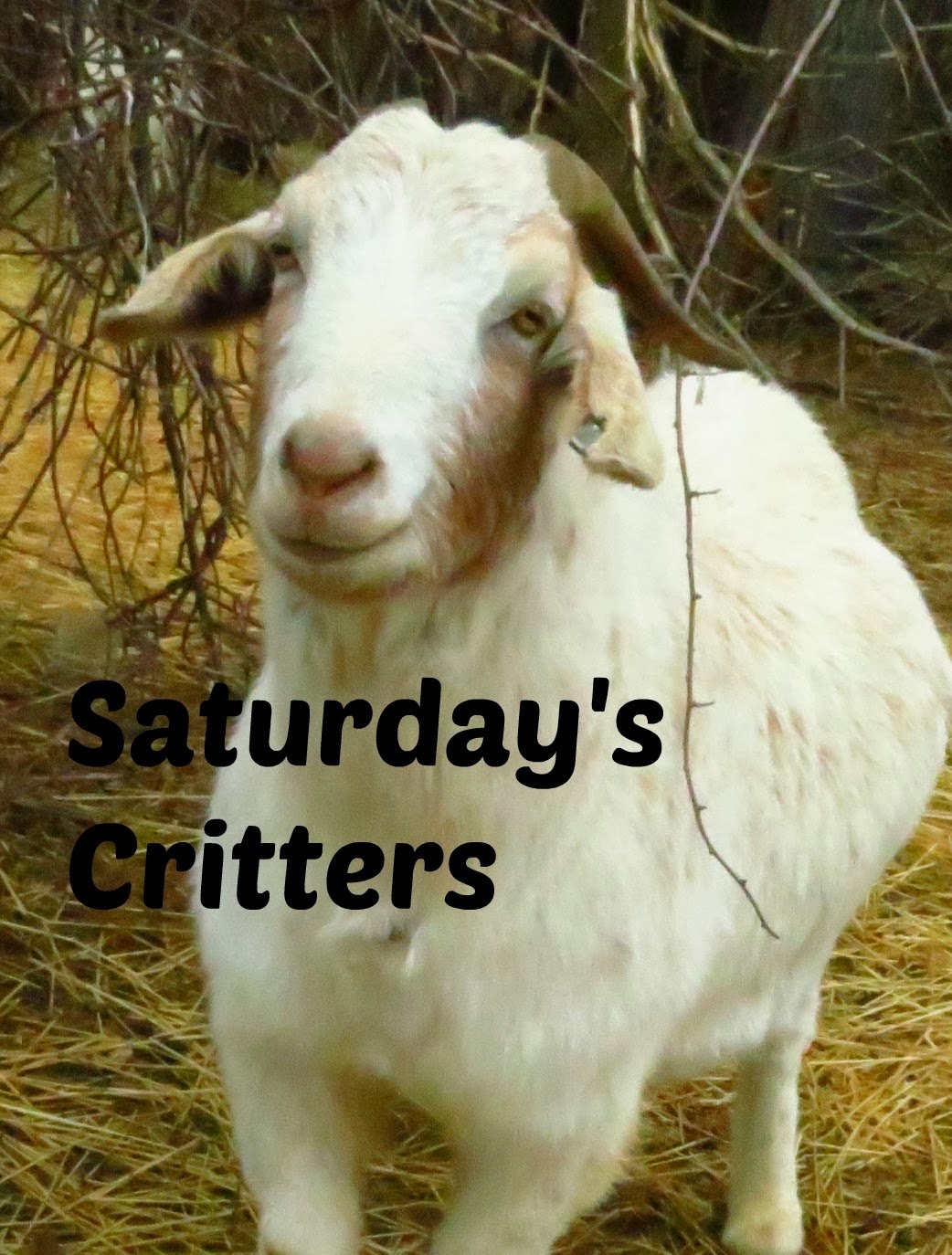 April 02, 2019
Hello everyone, I'm glad I've caught you.  How is your week going?
We're doing fine, I'm having a lovely time in Paris in the Spring.


I have just finished a pilates class in French! Woo hoo for still being able to find my toes and vaguely keeping up. I managed to carry it off until the end of the class when I thanked the instructor and she said in a loud voice:
'Argh, Vous êtes Anglais?'
At which point I firmly replied in my very best français:
'Non, Je Suis Australienne'
I mean who the bloody 'ell would admit to being English at the moment? Pardon my French!

This all takes me back to my days living in Belgium when I lived my daily life muddling through, only getting half of was said.
Nothing has changed. I am here pouring over the French newspapers, it is slightly more fun enjoying the Brexit news in French. However in English or French, it is a sad state of affairs.
And no, to all my friends back in far off lands, who all ask... I have no idea what is hap…
17 comments
Read more