If it's Monday it must be New England!

It snowed last week.
Whilst the locals are well over their long cold winter,
for those of us visiting from Australia, this was exciting.
We don't ever wake to snow on the ground in Melbourne!

There was not a humongous amount of snow,
no huge deluge that would stop us from getting places,
but a pretty amount, a light frosting
that made everything in New England look beautiful.
The houses got bigger and bigger, as we drove through the scenic hills
and valleys there were more and more pretty churches and houses.
... and a few power lines! 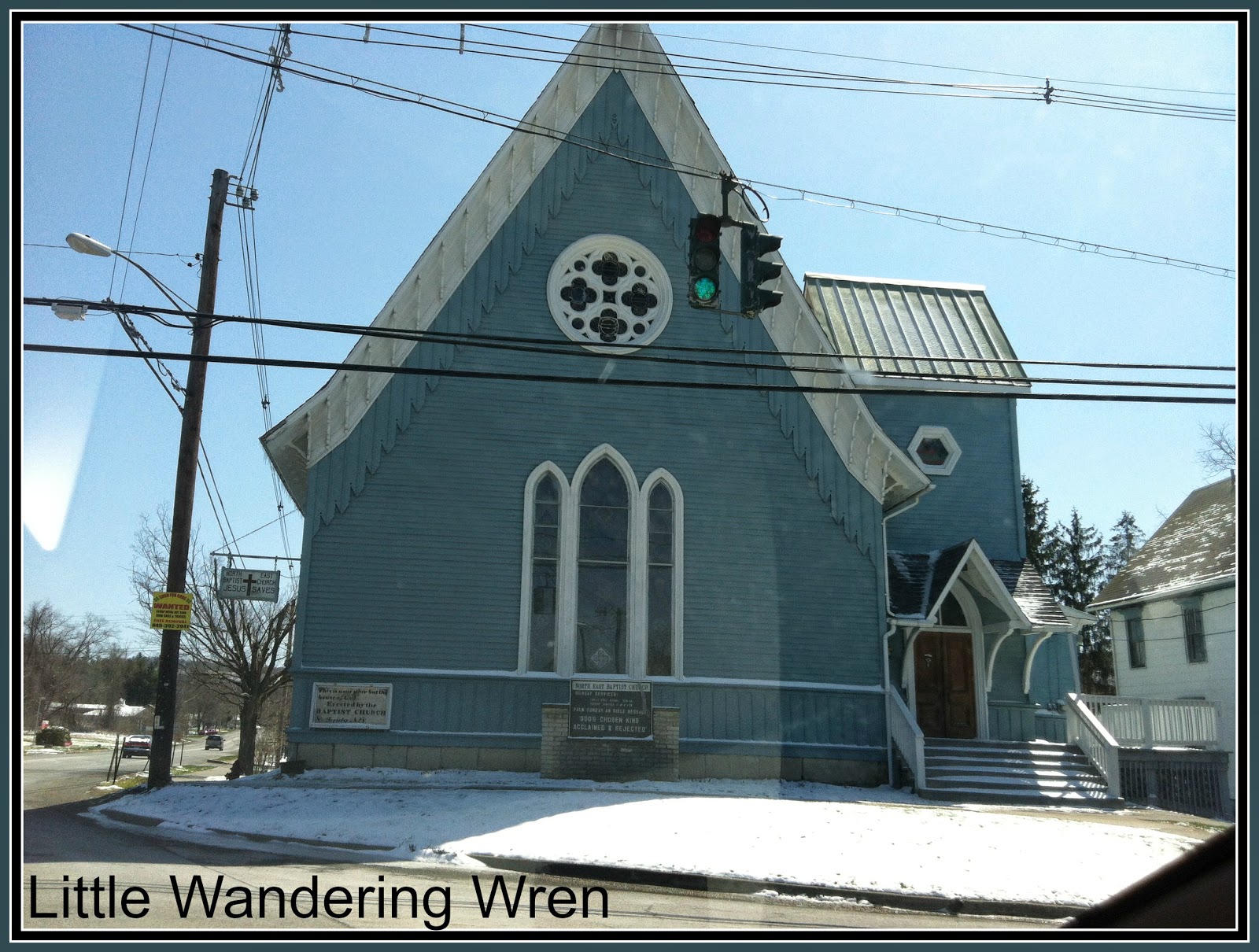 Litchfield is often described as the quintessential New England town,
and it was fascinating to learn more about the town
and the immaculate homes with white paint and black shutters.
These are not a product of the colonial era, but a late 19th and early 20th century movement known as colonial revival.

Hats off to the Litchfield Historical Society for both these wonderful museums.

The next day with the snow had gone, we called in at Woodstock,
the sleepy arty town close to where we were staying.
Famous for in the 1969's refusing a permit for the Woodstock festival
Which is why the festival ended up at Bethal Woods...

Two of our children have ended up at Woodstock boarding school
in the foothills of the Himalayas, India
and so I was gathering material for a future Woodstock blog
Do you do this on holiday,
Plan your days out around potential blog posts?! 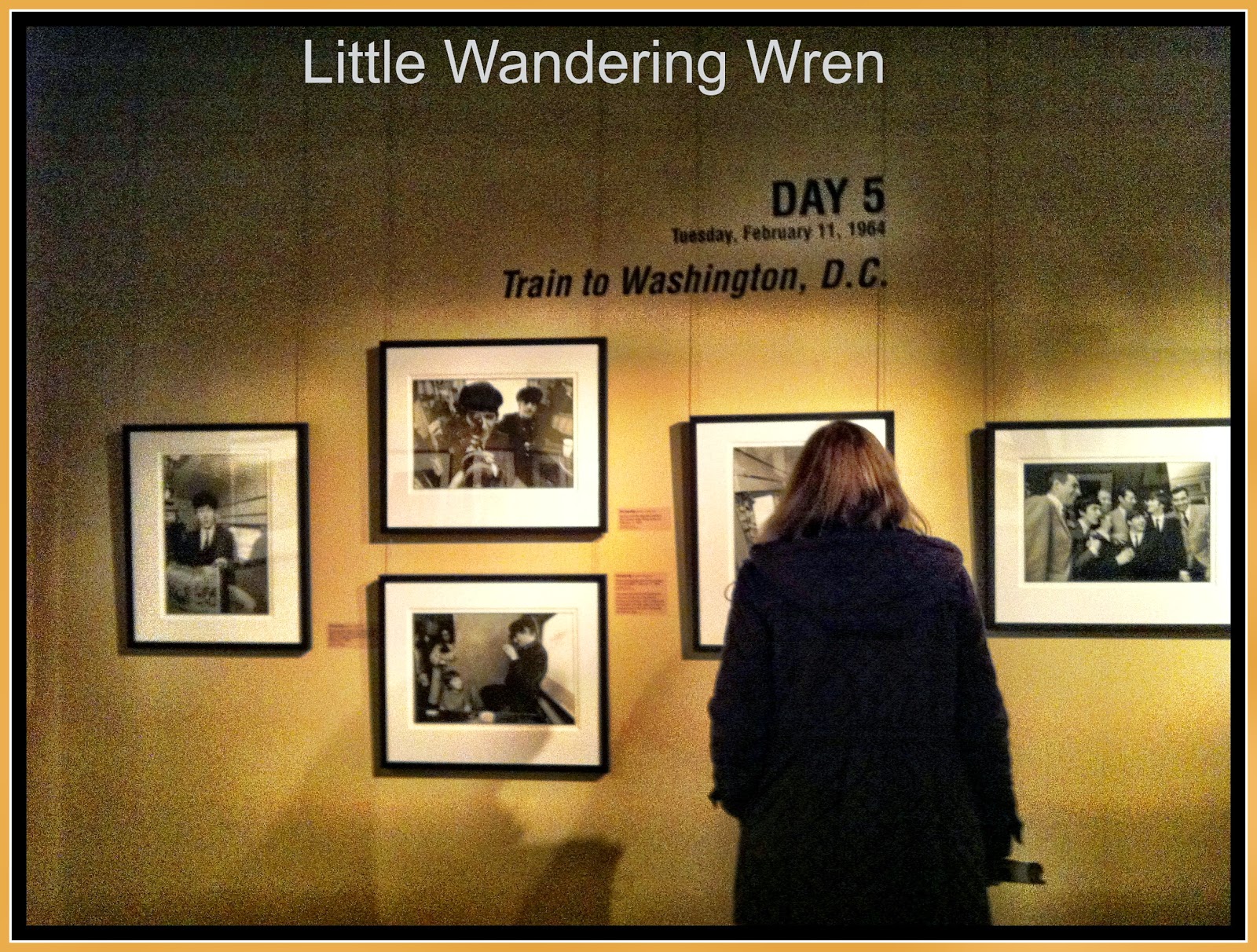 Downstairs we found a exhibit America Meets The Beatles!
A celebration of the 50th anniversary of The Beatles’ arrival in the U.S. in 1964.
I liked the above photos of the Beatles going by train to Washington,as we were just rushing to catch the train to Washington ourselves!
Unfortunately no-one told us that getting back to New York was going to be a nightmare trip, DH missed the train!